Back
Home / Blog / Is the ski season getting longer ?

Is the ski season getting longer ? 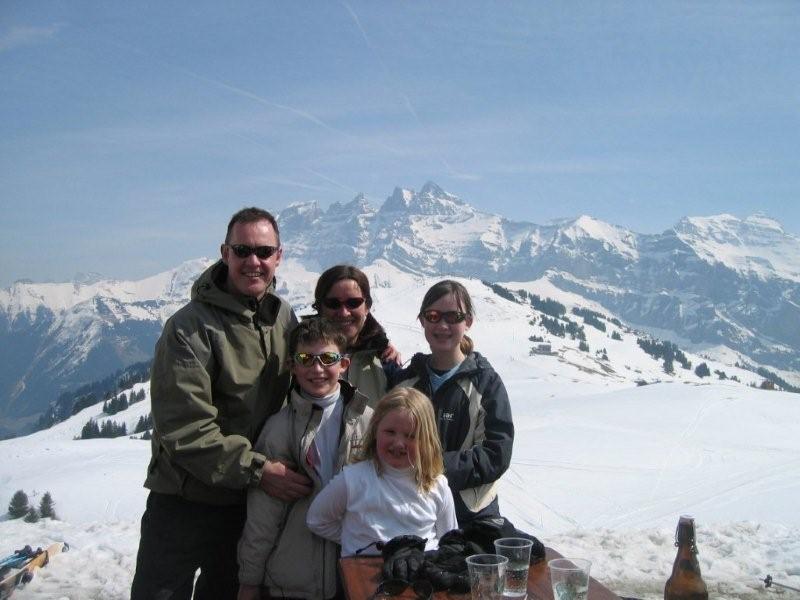 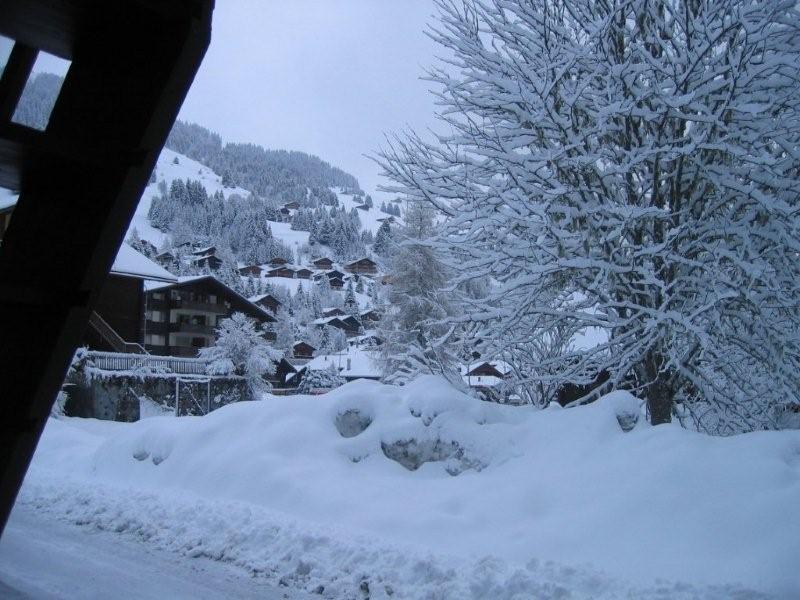 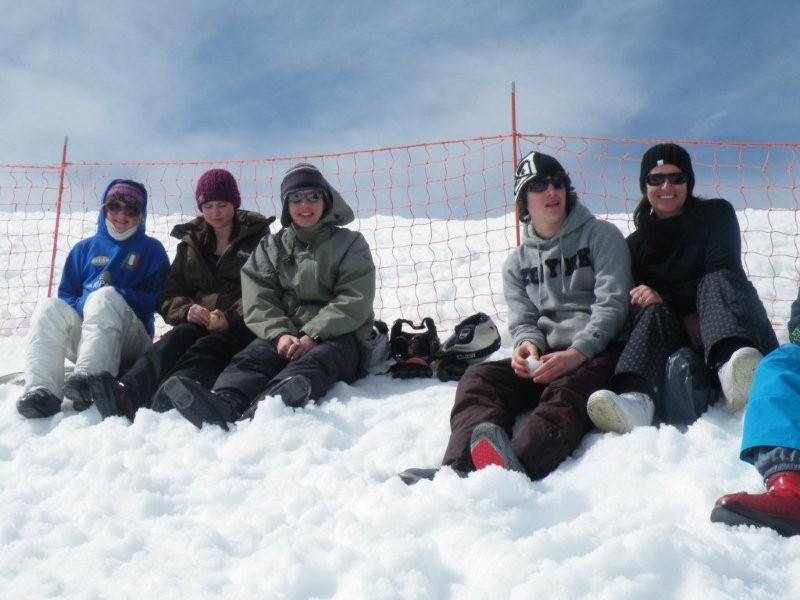 Well I can only go from personal experience but for the last 5 years at least ,I have skied well into April on my annual Easter ski trip with my family and have yet to experience poor snow. In fact I can honestly say every year so far has got better. Last year I skied with Liz right up until 26th of April. We lunched in the sunshine in the goat village and skied back to Pre Le Joux on some fantastic snow. This year the coverage is even better – it snowed last night and more is forecast tomorrow. It looks like the end of season party in Avoriaz when the resort closes on the 25th April is going to be another classic.

So why should you consider a late ski trip next year .Well one reason is it will cost you a lot less. You can travel light if you fly and only go hand luggage as you don’t need all those warm clothes . Also you can save money on lunches out and have a picnic on the slopes . The lift passes are also reduced at that time of year -they are currently  offering 15% off and the accommodation is often cheaper too .

You need of course to be clever on how and when you ski .Get out early and ski  on empty slopes, take a mid morning coffee break , then ski  north facing slopes until  about 2, late lunch and then home, rest and ready for après ski. This way you avoid the softening snow and probably do more runs than you would  at a peak period as there is no queuing for lifts or waiting to be served in restaurants .

There is still time to catch a late break – the snow in the Portes du Soleil will be fantastic right until the end of April and the locals will be delighted to see you – go on life’s too short !